Our team puts at your disposal its experience, its network of partners and technicians, for any type of audiovisual creation until its broadcast. 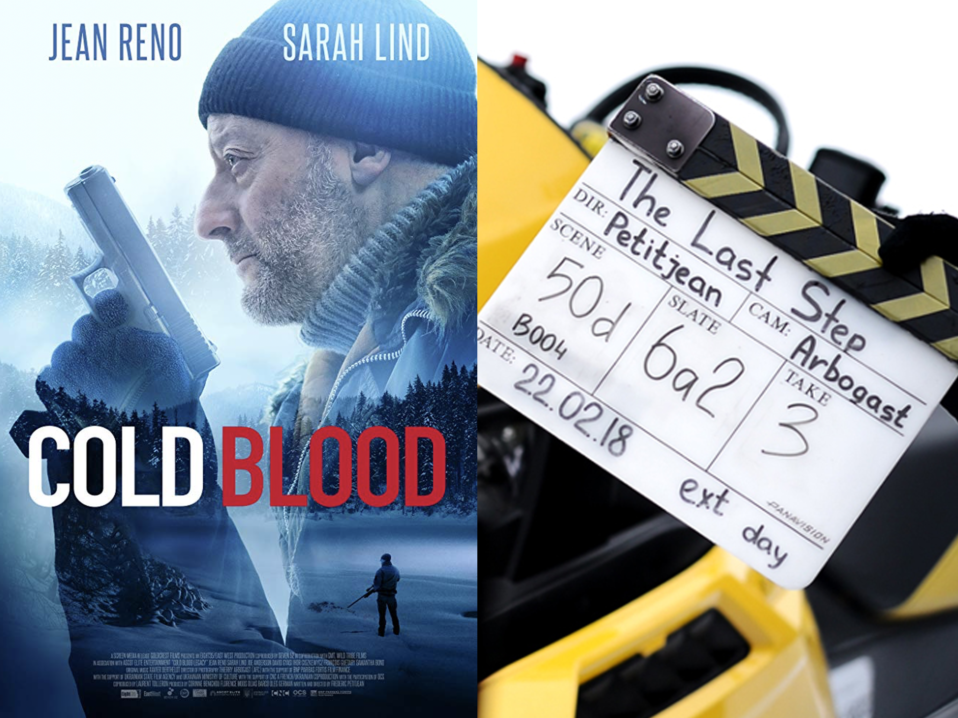 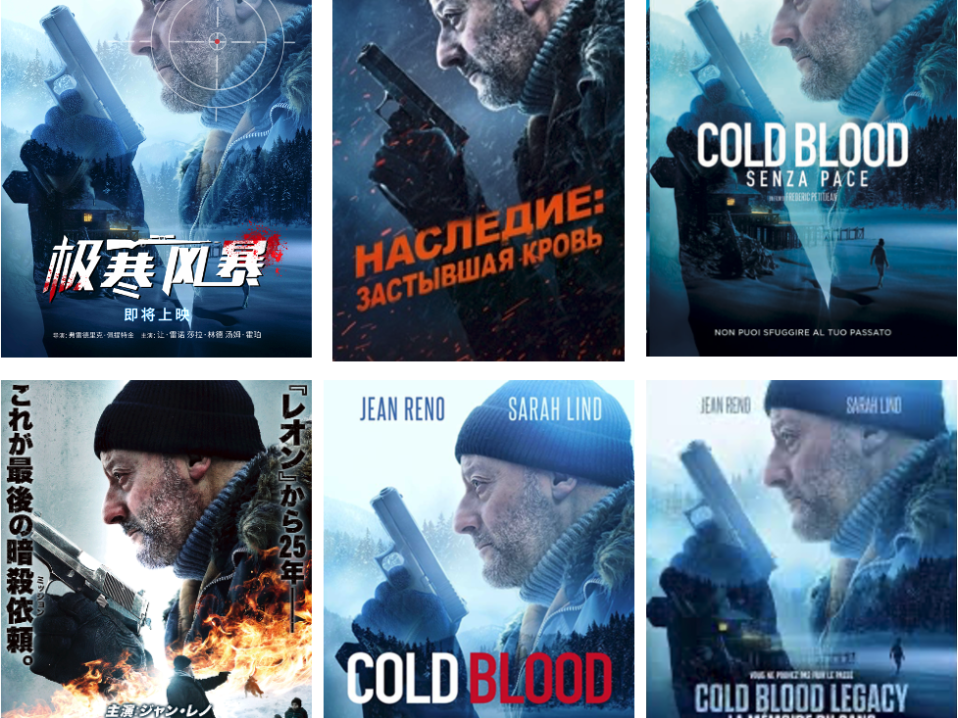 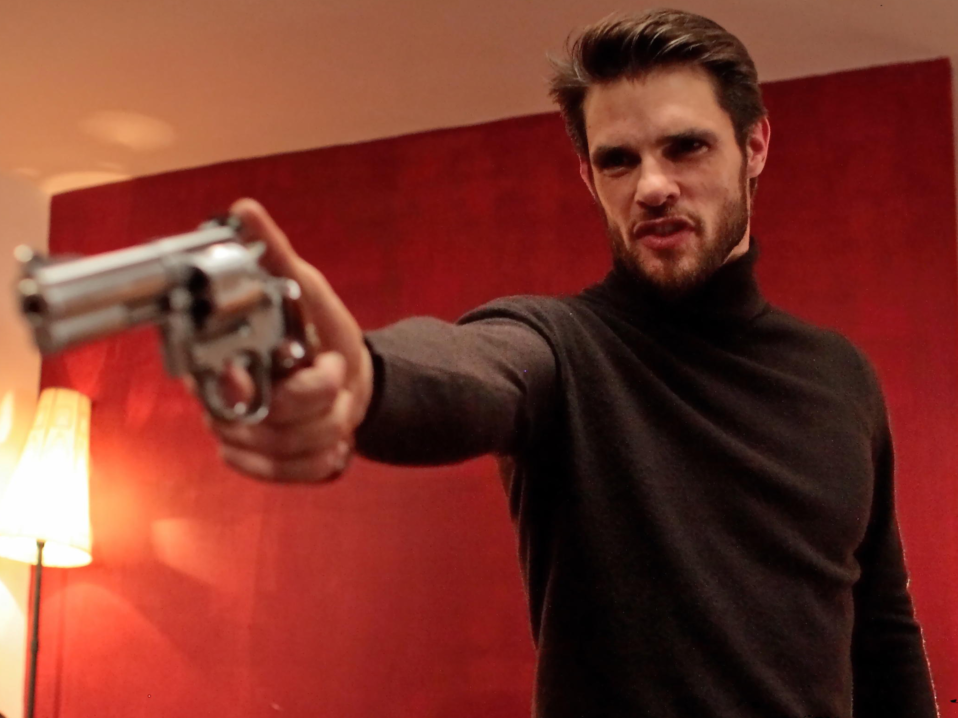 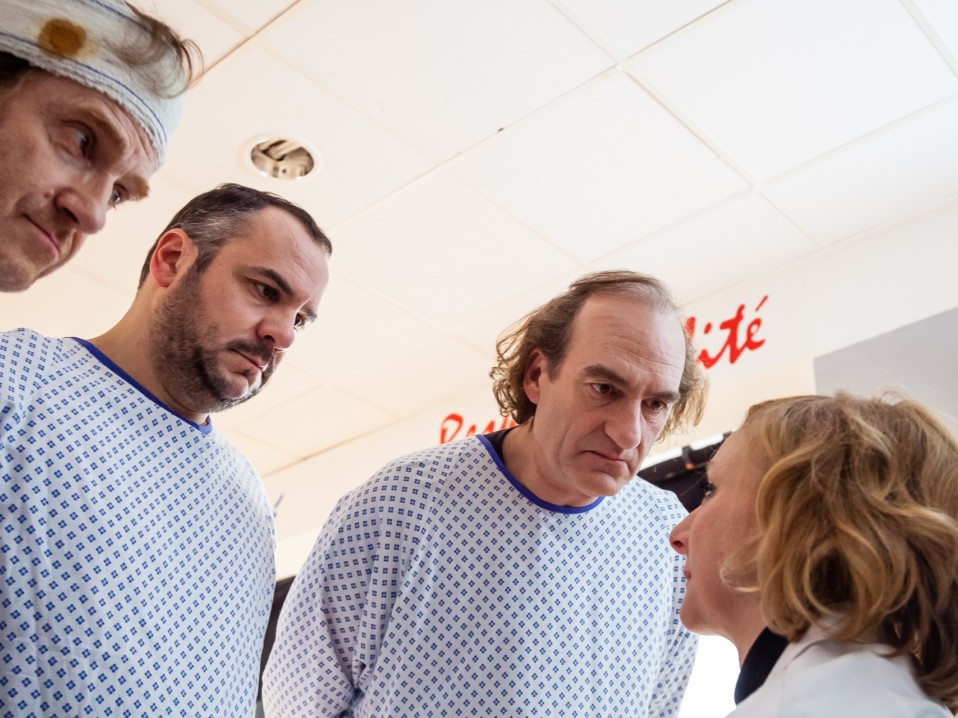 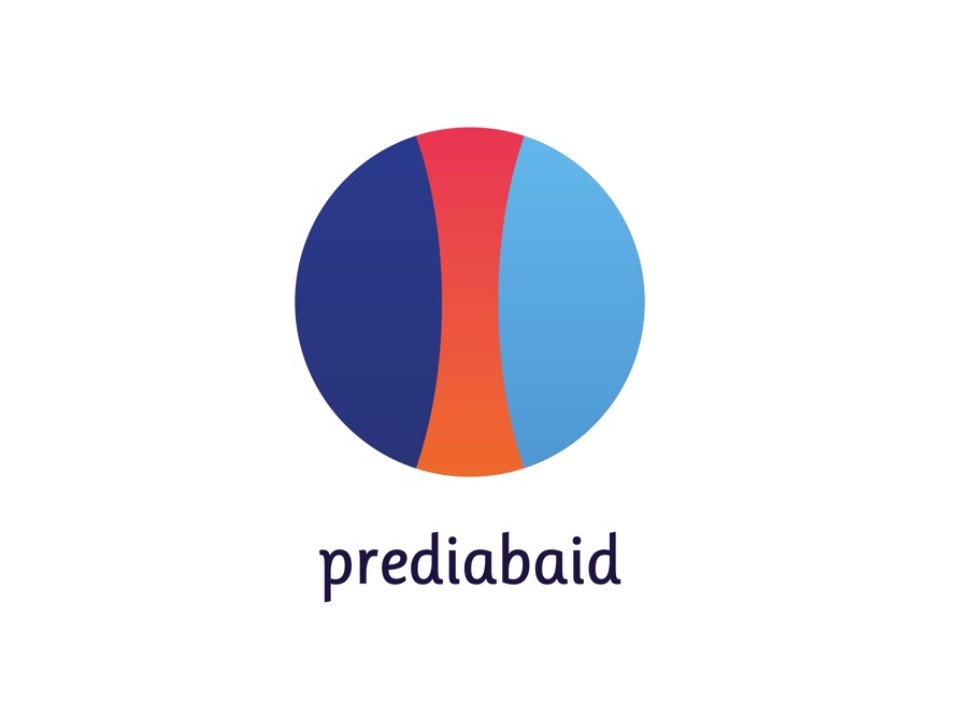 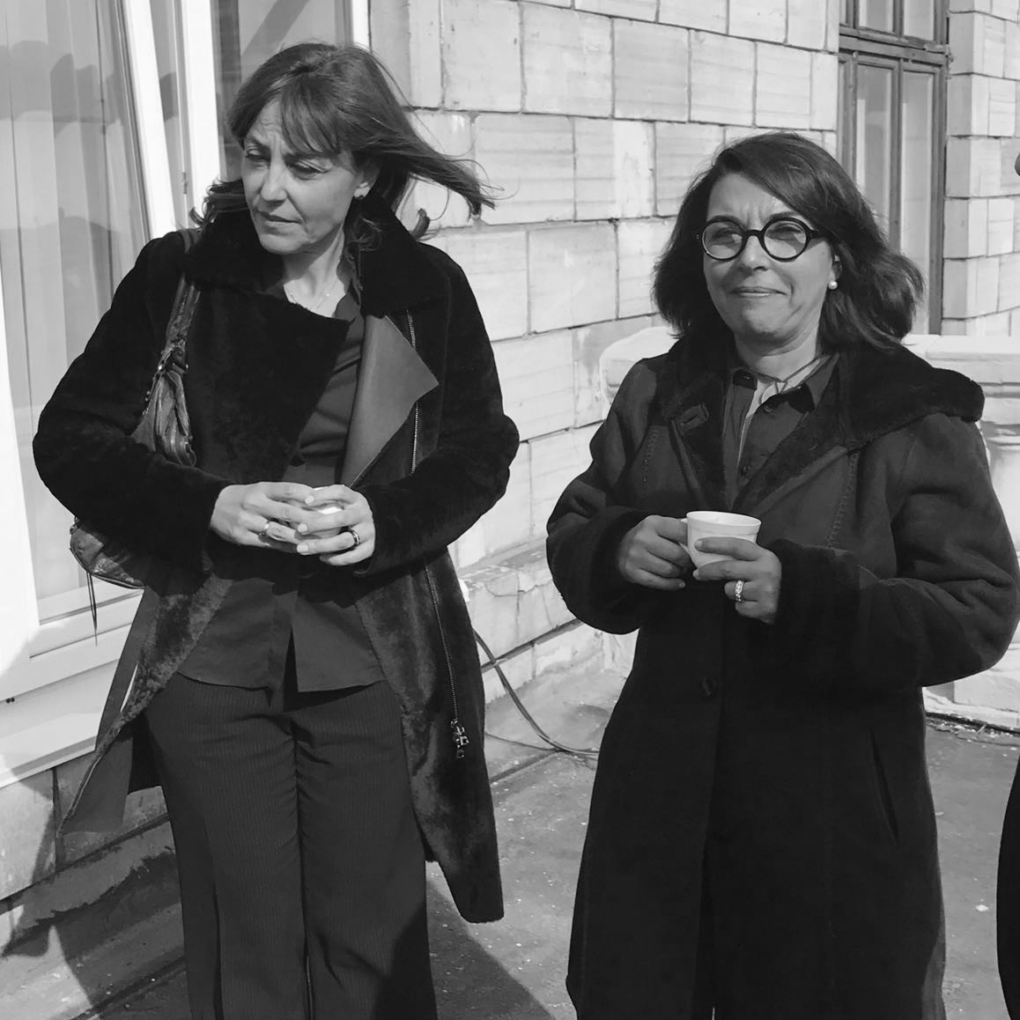 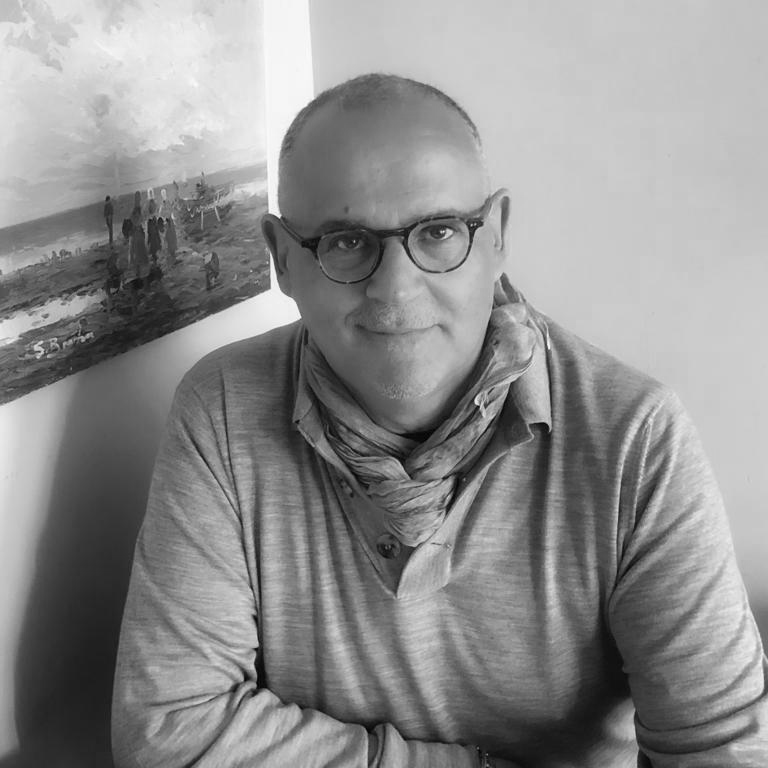 Jacques has been the financial and management advisor for small and medium sized companies for the last 25 years. He has always had a passion for the cinema, and the chance of meetings led him for several years to be a discreet but no less active artistic and financial advisor in the French cinema. Today, Jacques Zribi commits himself to production with his heart, his tastes and his choices, but also with all the strength and determination that the height of the commitment requires. 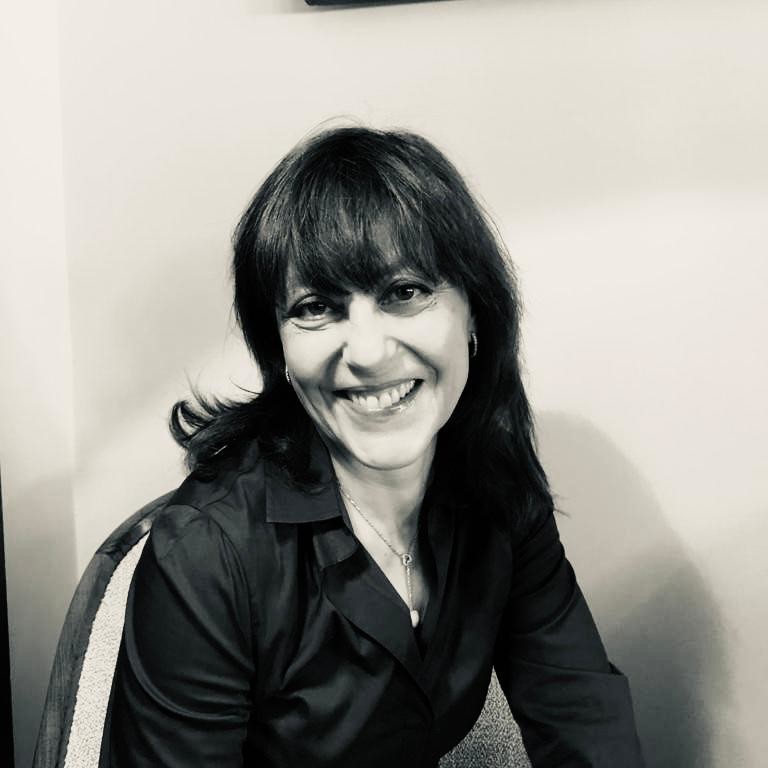 For nearly 20 years Florence has held positions in marketing and communication in entertainment in particular. She was Marketing Director of several U.S. film studios until 2011: Paramount Pictures France , after serving as Marketing Director of UIP (United International Picture) from 2005 to 2008, a film distribution structure in France for Universal, Dreamworks and Paramount, and Marketing Director Universal Pictures Video . She oversaw the launch and promotion of Blockbusters such as Mission Impossible 3, Indiana Jones 3, big animated films such as Shrek 3, Kung Fu Panda, Madagascar but also more specific films like Inconvenient Truth (first Al Gore's film about ecology), Revolutionary Road  by Sam Mendès, local acquisitions such as Bille August's Good Bye Bafana... She chose to get closer to the initiative of film projects by moving to Production.She is the lead producer with Corinne benichou of Cold blood legacy. 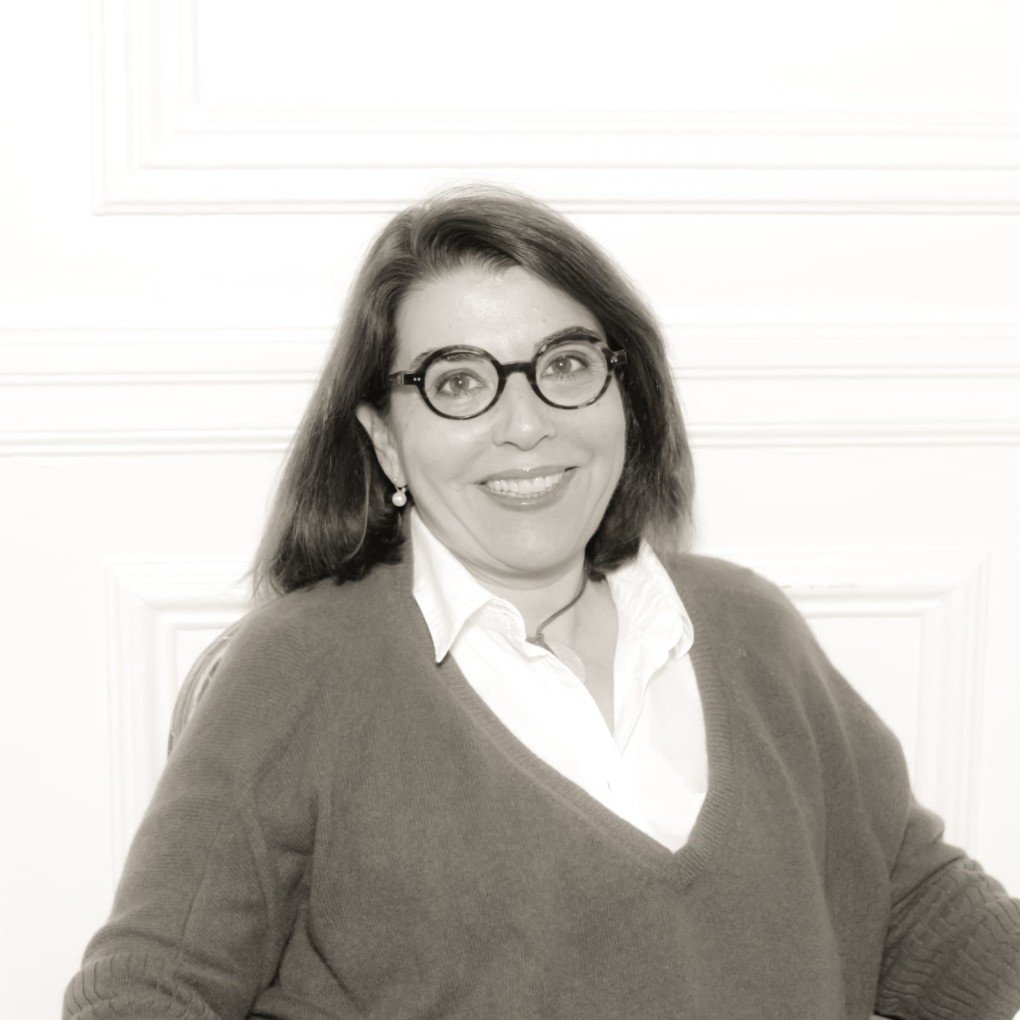 Corinne began her career in a law firm in the USA in 1988 before joining Sonier & Associés in Paris in 1989, specializing in business law. From 1995, Corinne developed and managed the Media and Audiovisual department within the cabinet Benichou & Associés, then joined the Cabinet Armfelt & Associés. Over more than 20 years, she has acquired extensive expertise in media law and more particularly in cinema. Corinne has advised the main distribution and production companies as well as numerous technical industries. In particular, she has supported the development of these structures in the production and / or distribution of numerous cinematographic films in France and internationally, and has participated in several acquisitions of audiovisual companies and film catalogs.She is the lead producer with Florence Moos of Cold blood legacy. 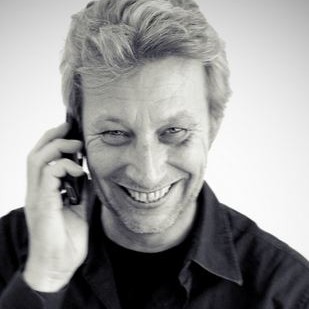 For 18 years, Nicolas directed the most important French technical services structures (filming and post-production) such as Iepso, Virtuel Center, Studios Puma, Centreville Télévision... He set up the first virtual set studio in France and initiated numerous programs there. It is therefore quite natural that he turned to production, first as production manager for programs such as "La Carte aux Trésors" on France 3, then as executive producer of magazines such as "En quête de nuit" on TMC or short programs such as "Plus jamais ça" on France 2 or "Drôlement bon" on M6. He was also entrusted with the executive production of the Pink TV channel for 1 year to set up, monitor and organize a daily program and 3 weekly programs, all in collaboration with Nova Production. At the same time, he produced documentaries for Arte and France 5 and has been developing short and feature films for over 7 years. He has also produced more than 300 short programs and directed the production of many commercials.He was post-production line producer of Cold blood legacy 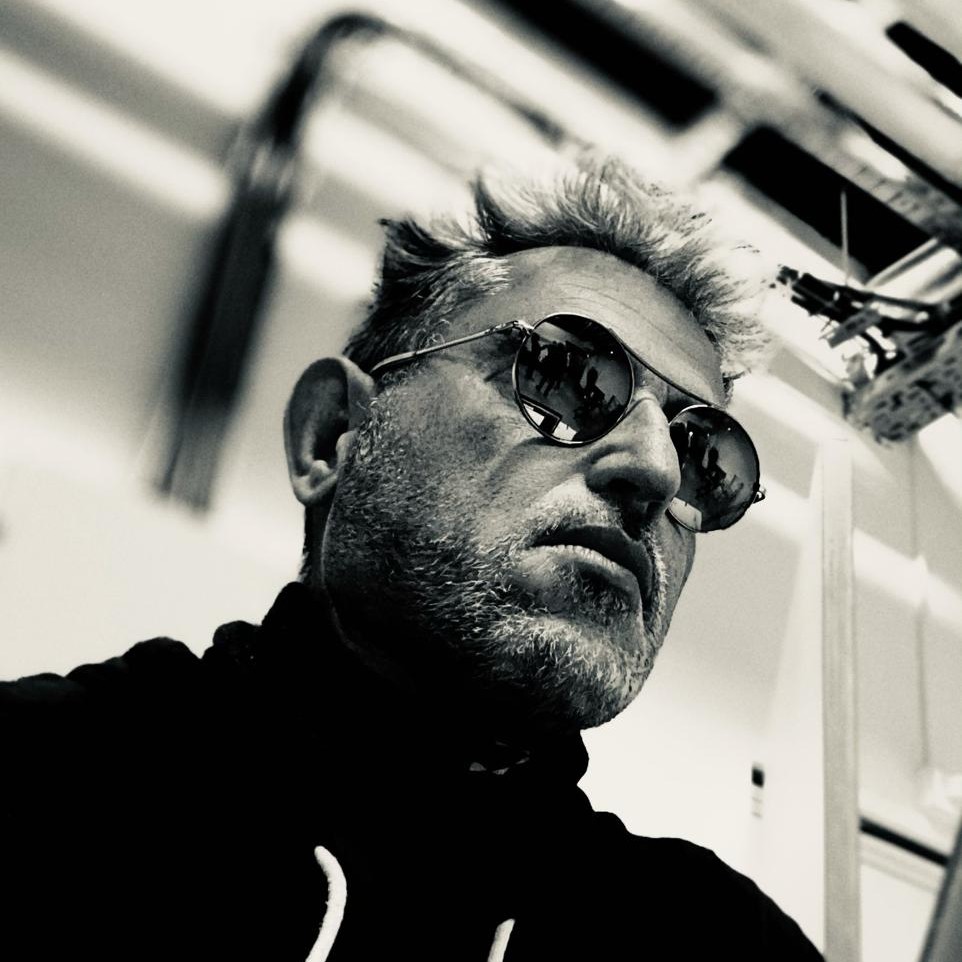 He wrote short programs in France for television as Les guignols . Then he went to work in the United States for Silicon Graphics Studios and Discreet Movies specialized in digital special effects .They worked with authors such as Frederic in order to suggest new scripts for special effects footage. Thanks to a dozen years in studios he acquired strong skills in story design, and script writing. While in studios, he has cooperated in the writing (not credited) on the first Shrek for DreamWorks Studios....Since his return in France he wrote different films such as comedies, dramas, thrillers, among which:« Madame Irma »,(comedy) “Nos plus belles vacances”,(comedy) and “En solitaire”(drama) for Gaumont Nominated at the Cesar 2013.He has collaborated on numerous projects and films in the writing stage, working as a script doctor and selling original screenplay ideas to various production companies, tv and studios. In 2014, he wrote a thriller for French National TV called Meurtres à l’Abbaye de Rouen. He is also novelist and has a written a trilogy called “Les DOLCE”  which was granted in 2012 the famous award Grand prix de l’imaginaire . Pocket jeunesse(Hunger games  famous publisher in France)  published  Tome III in  2016 . The scripts adapted from the novels also exist and are in negotiation with US studio. He wrote and directed a short film movie with A category French actors, called Trois fois rien , with François-Xavier Demaison, Michel Vuillermoz, and Thierry Frémont  presented at the short film corner in Cannes 2015 and selected in various French Festivals.He is  the scriptwriter and director of the thriller Cold Blood Legacy with Jean Reno. Frédéric Petitjean writes both in English and French.

We make available our experience,
our partners,
our technicians from creation to broadcasting.